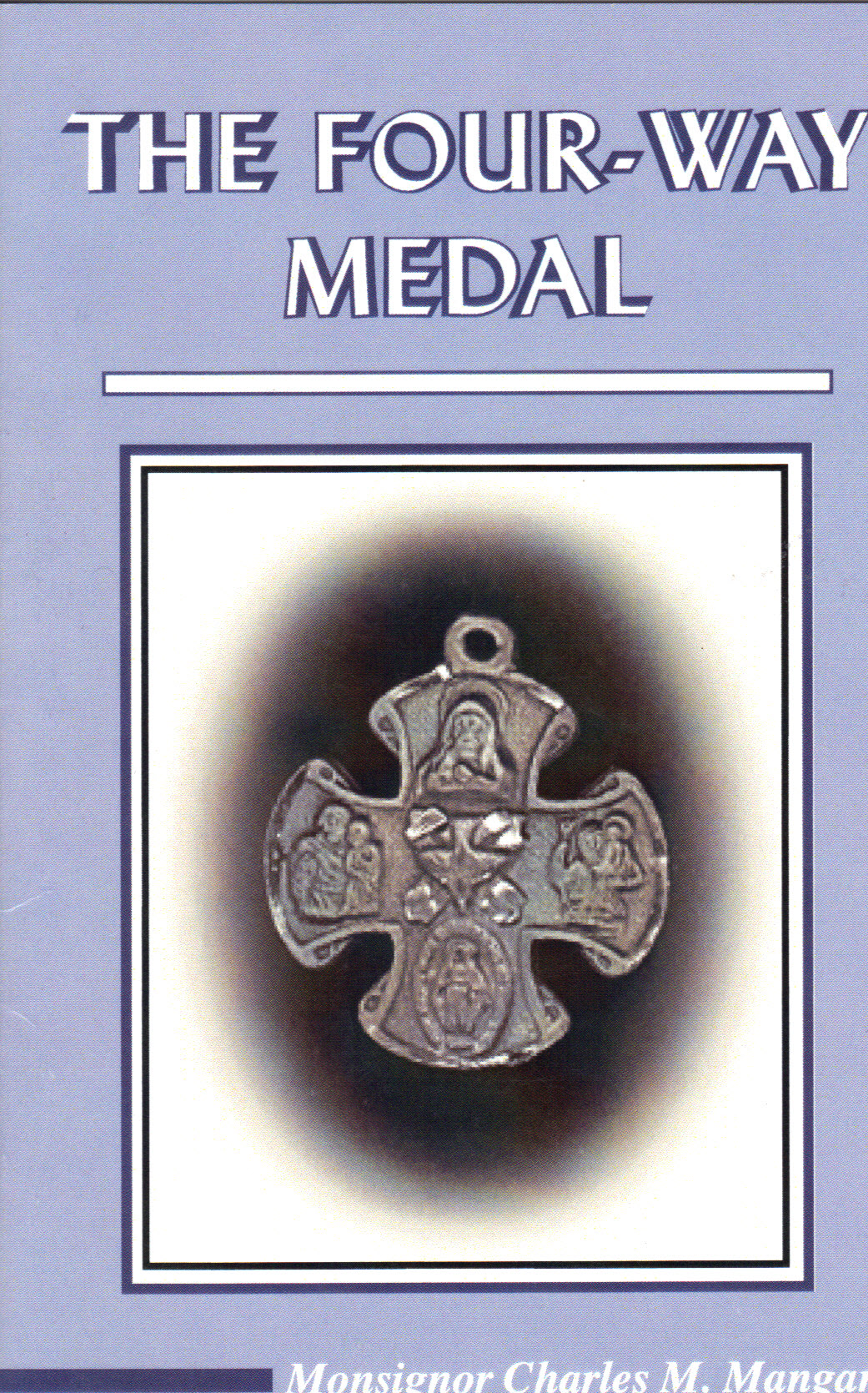 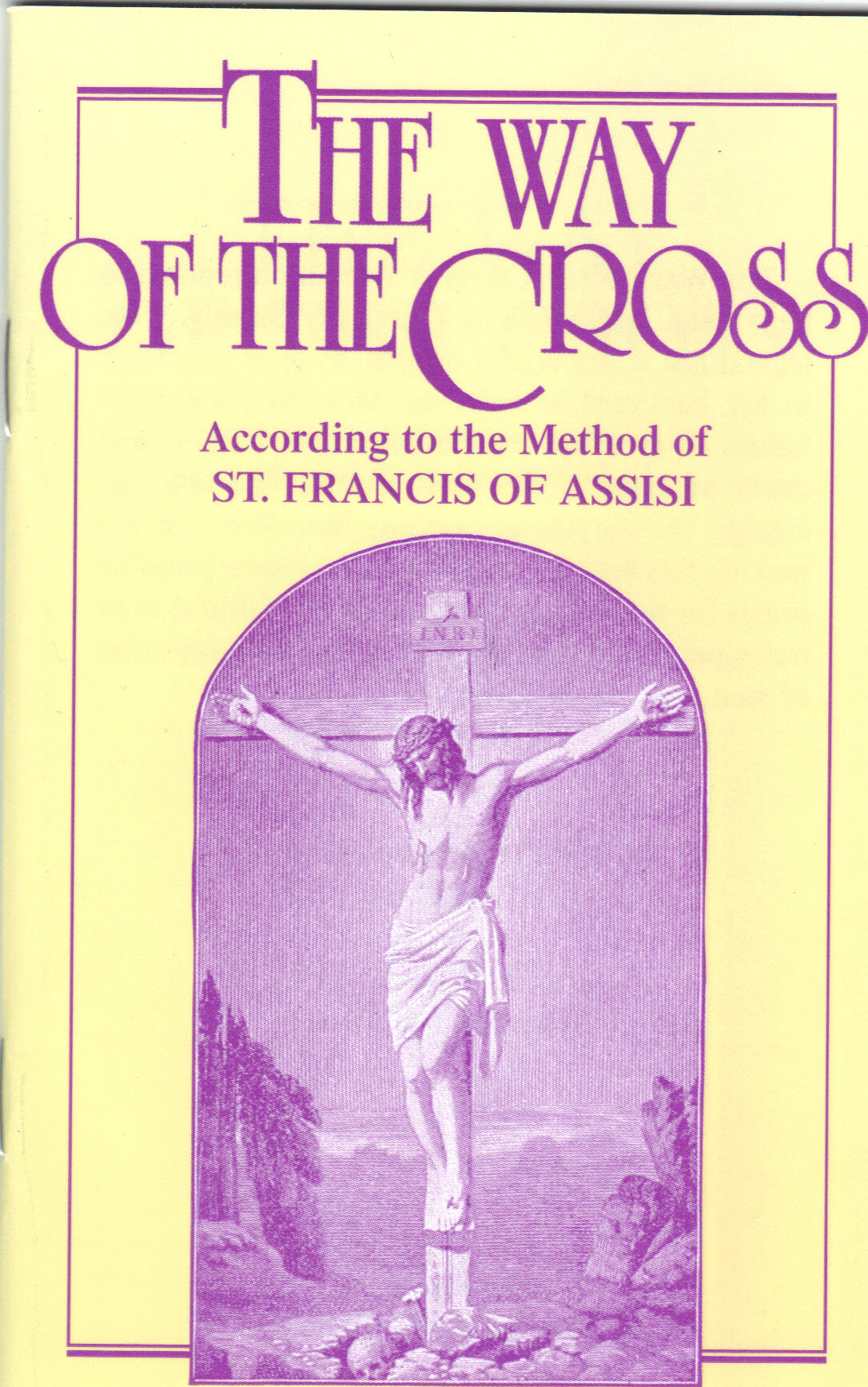 the Way of the Cross - According to the Method of St. Francis of Assisi

The Way of the Cross. Traditional,Black & White edifying pictures. The Stabat Mater is given in Latin and English. View more info 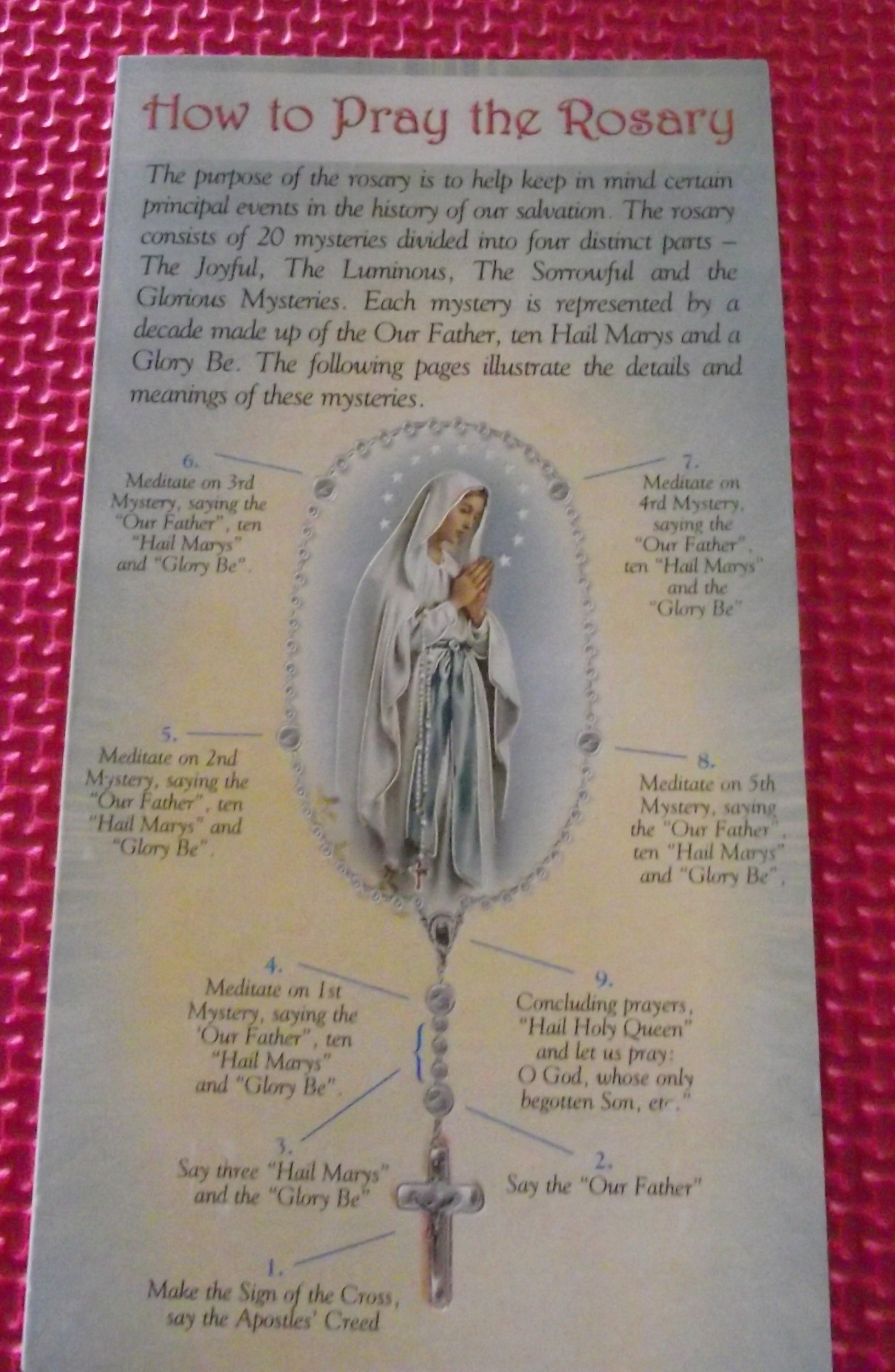 How to Pray the Rosary 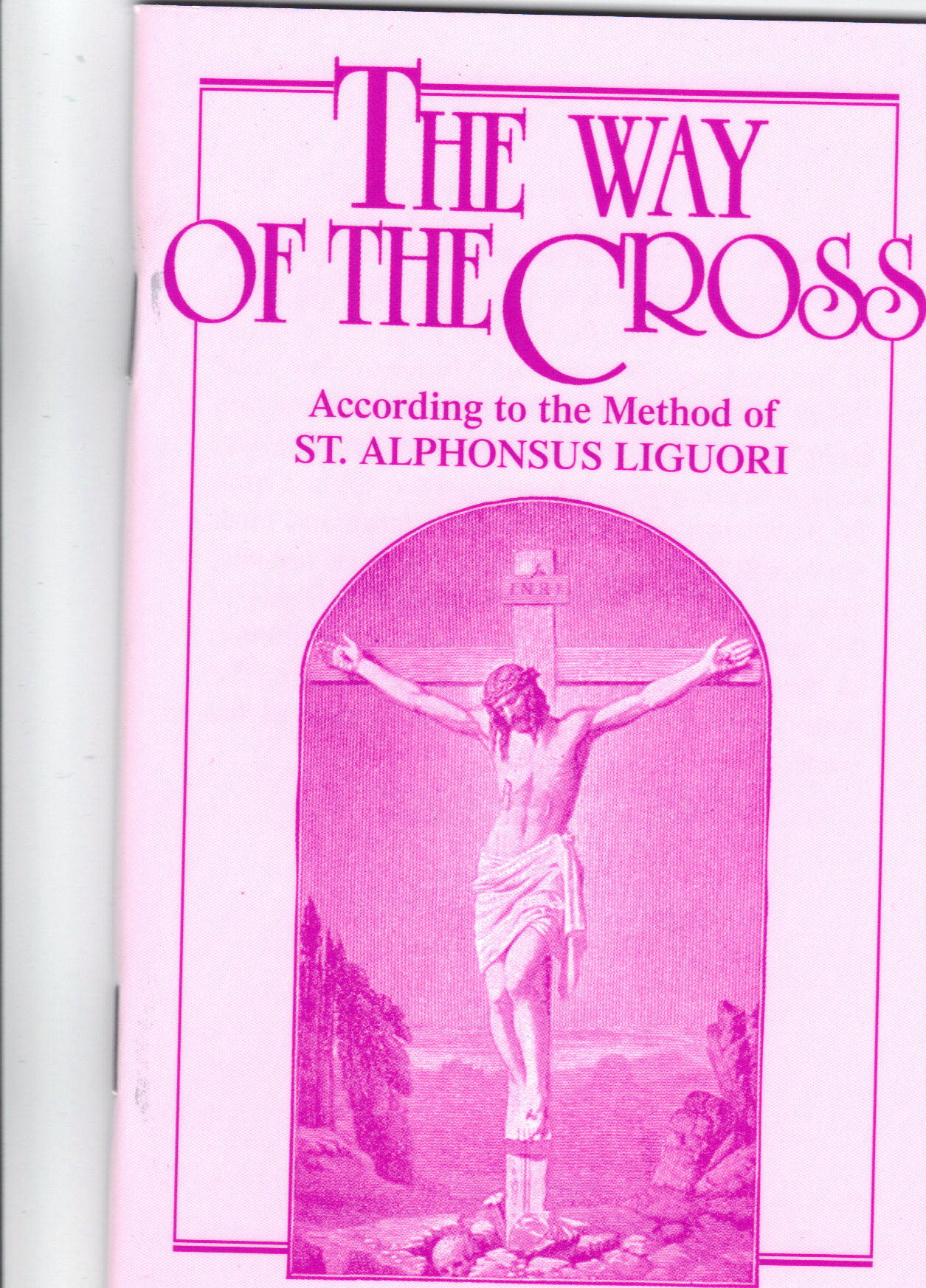 The Way of the Cross

By: According to the Method of St. Alphonsus Liguori -

Traditional, Black & White edifying pictures. The Stabat Mater in Latin and in English. About The Author St. Alphonsus Liguori was born in 1696 to Neapolitan nobility at Marianella, Italy. He became a recognizable lawyer after going through law school at the age of sixteen, but later decided to leave law in favor of giving his salvation more attention. Alphonsus joined the Oratory of St. Philip Neri as a seminarian and was ordained in 1726, when he was thirty. The homilies he gave had the special ability of converting those who had fallen away from the faith. He also founded the Congre... View more info